In 1996 Vera Mantero, Clara Andermatt, João Fiadeiro and Paulo Ribeiro were co- -directing, as an invitation of Jorge Salaviza, the project Quatro árias de ópera for Ballet Gulbenkian. The challenge was simple: to inhabit a scenic space designed by the Architect Álvaro Siza, under the rhythm of four Callas arias. Twenty years later, from the shared desire to re(encounter), the challenge couldn’t be bigger: to be directed by the young choreographer João dos Santos Martins, born in the transition between the 80’s and the 90’s, at the exact moment when the Nova Dança Portuguesa (New Portuguese Dance) movement emerged. João dos Santos Martins has been paying attention to the questions of memory and archive and has been reflecting about the way that choreography and dance set ideological patterns. With this challenge, the choreographer has the task of asking them if they’re ready to put themselves in question and to deviate themselves from the processes that they cultivate and master. Reencontro will be for all of that an unique event, rare and precious, were the bodies of these performers-choreographers, all in their 50’s, will be invited to come out of their comfort zone to encounter themselves in an nobody’s land that, because of that, is from all of us. 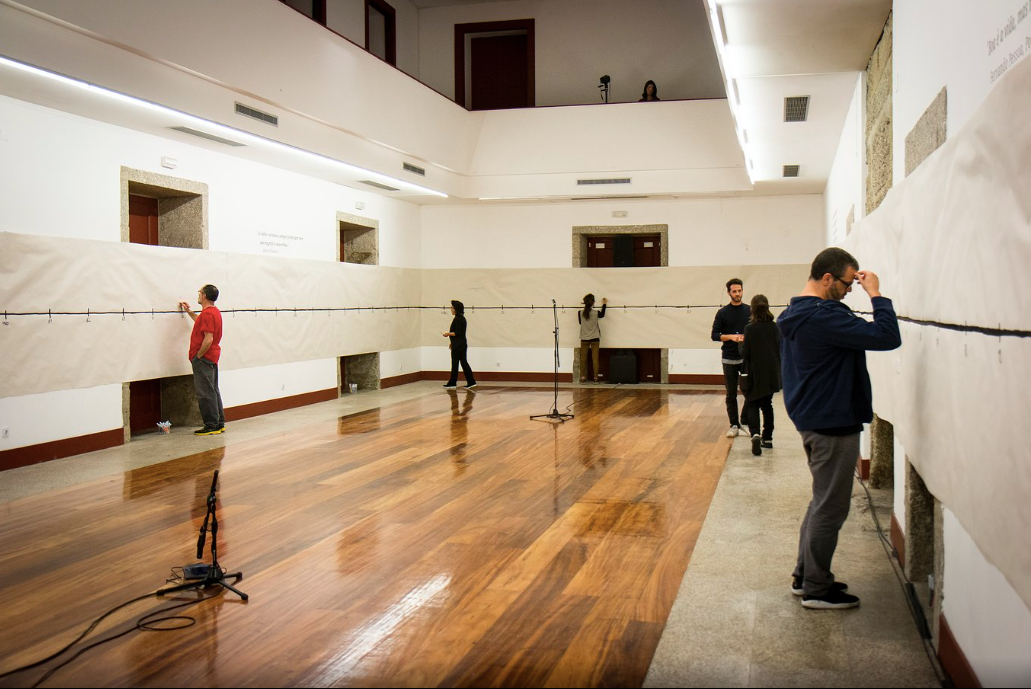 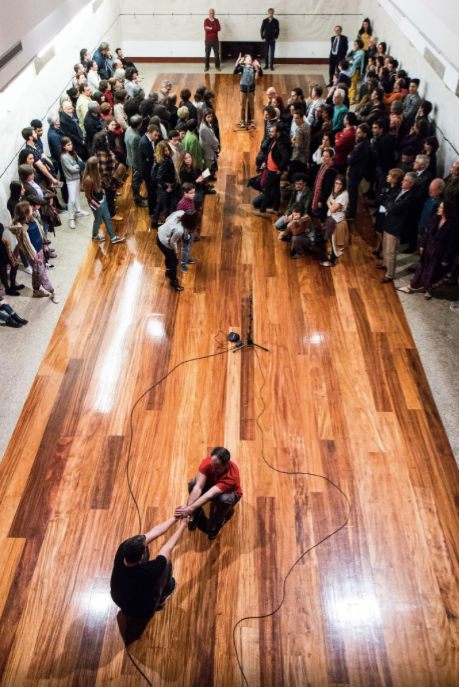 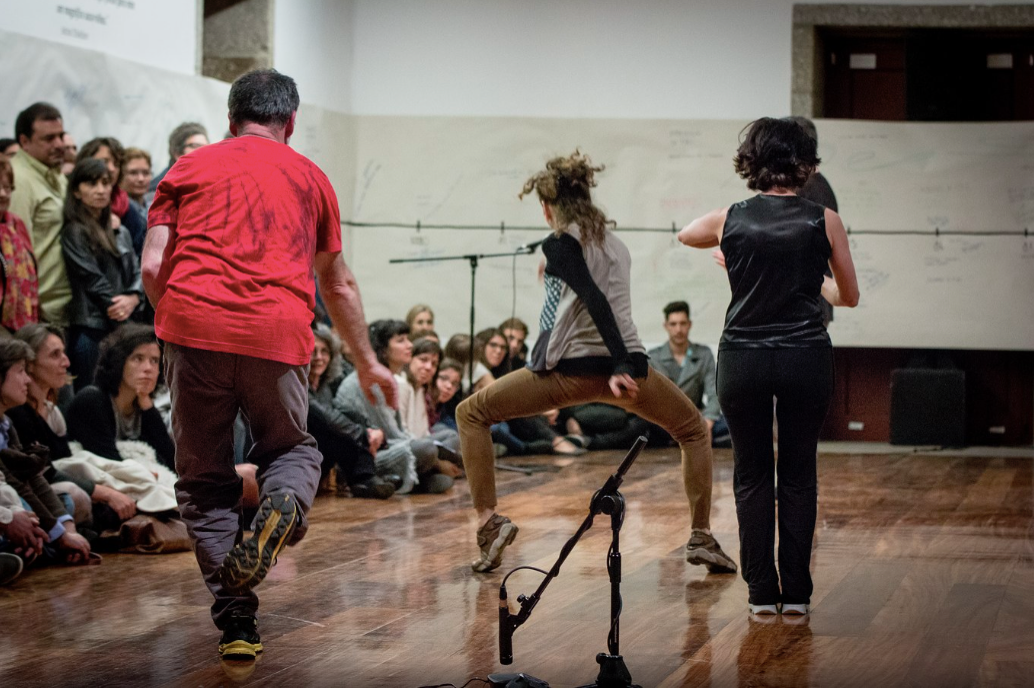 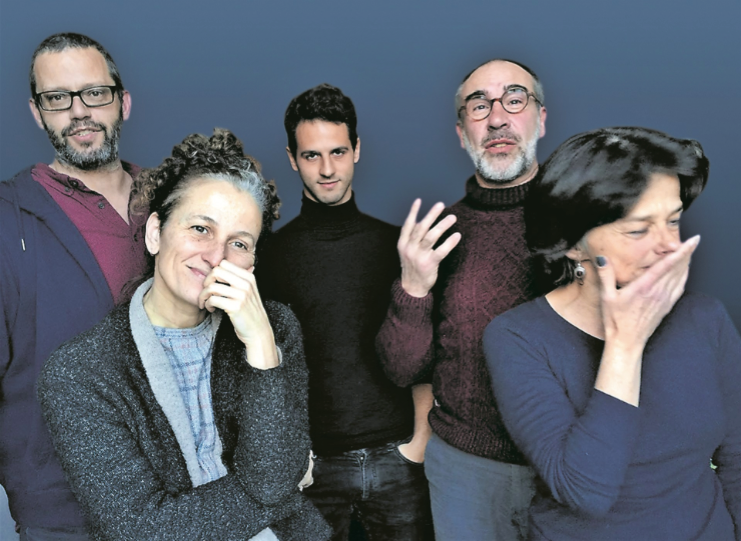